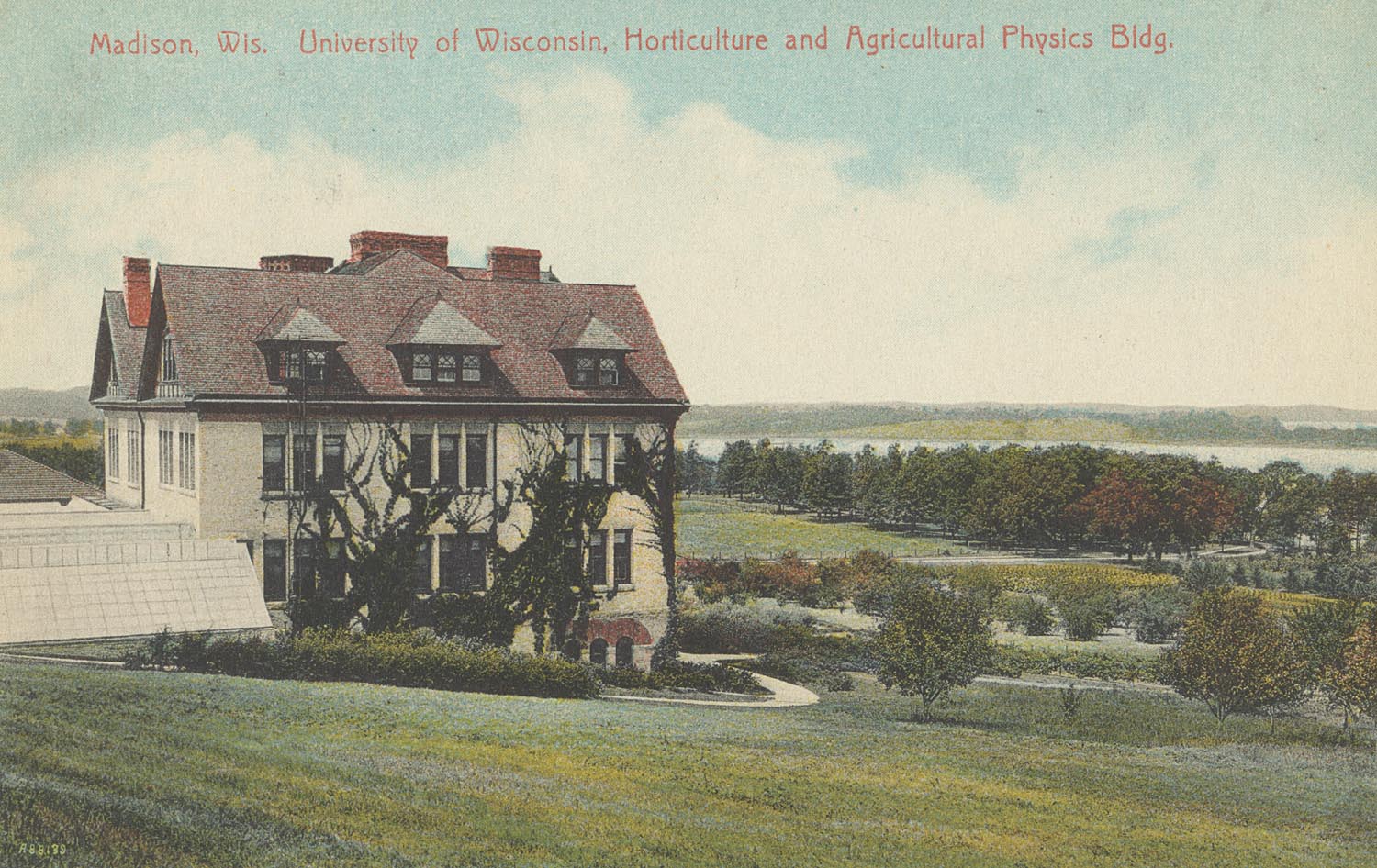 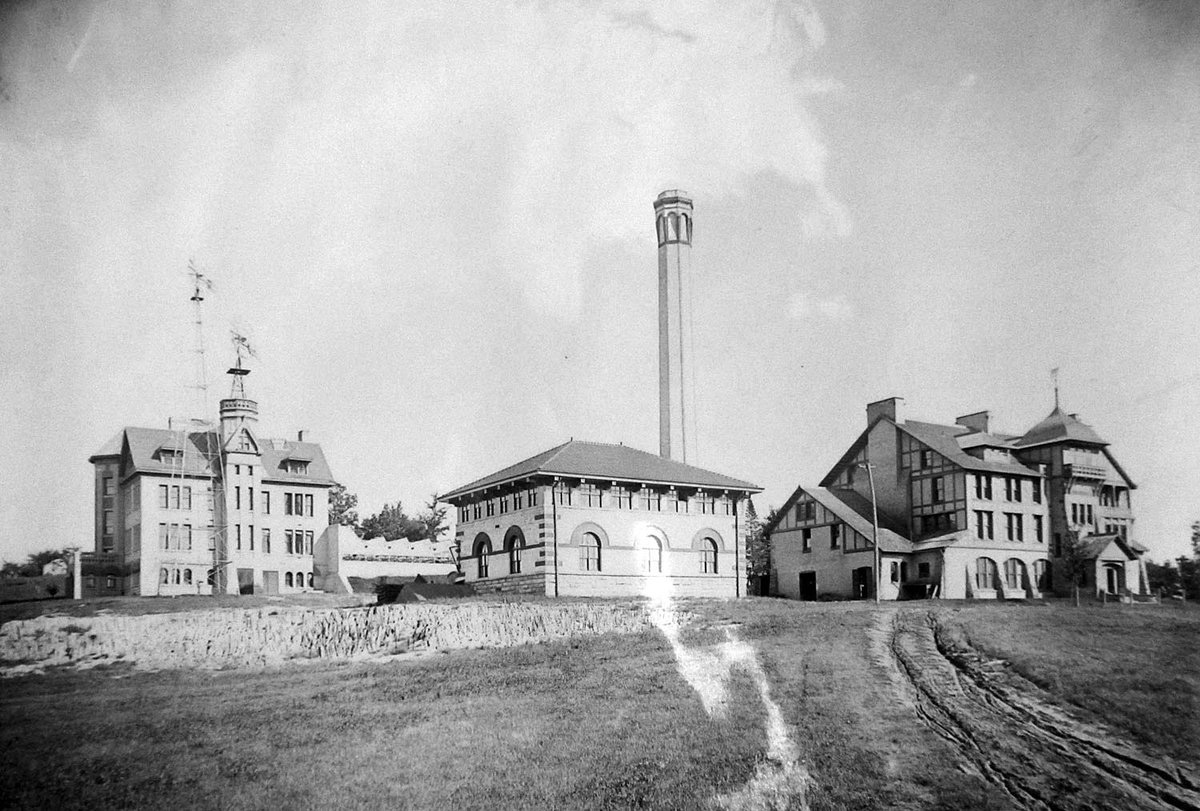 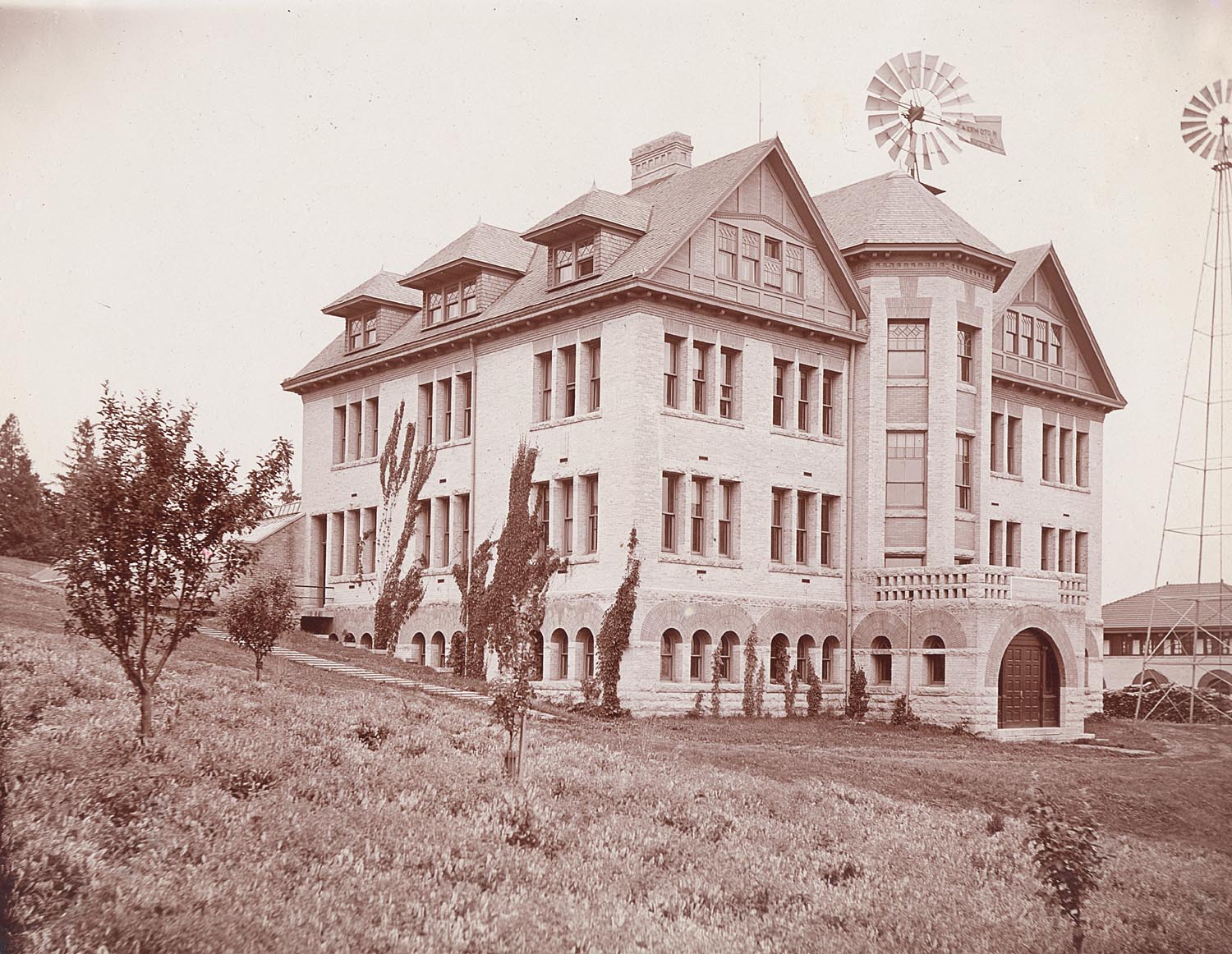 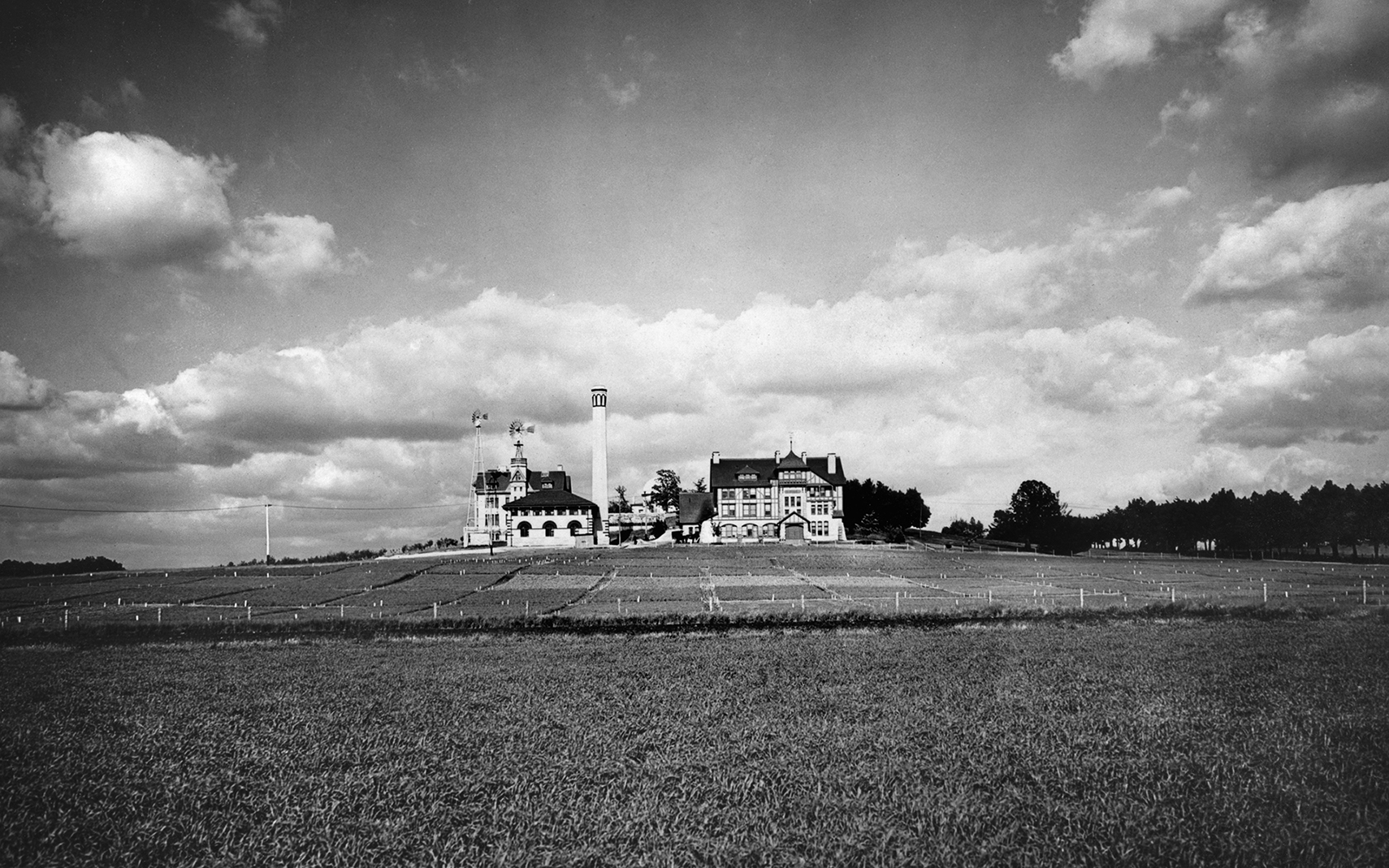 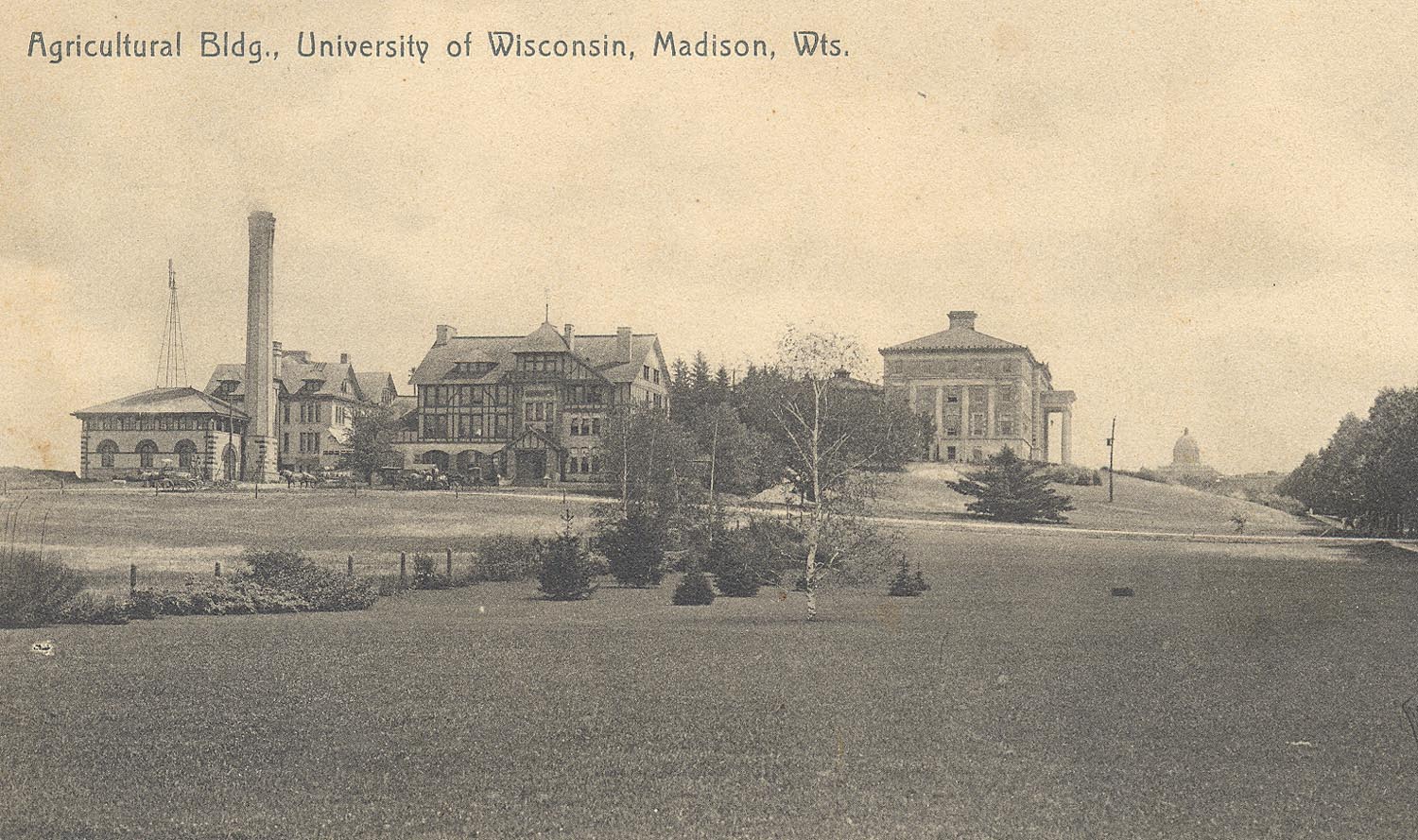 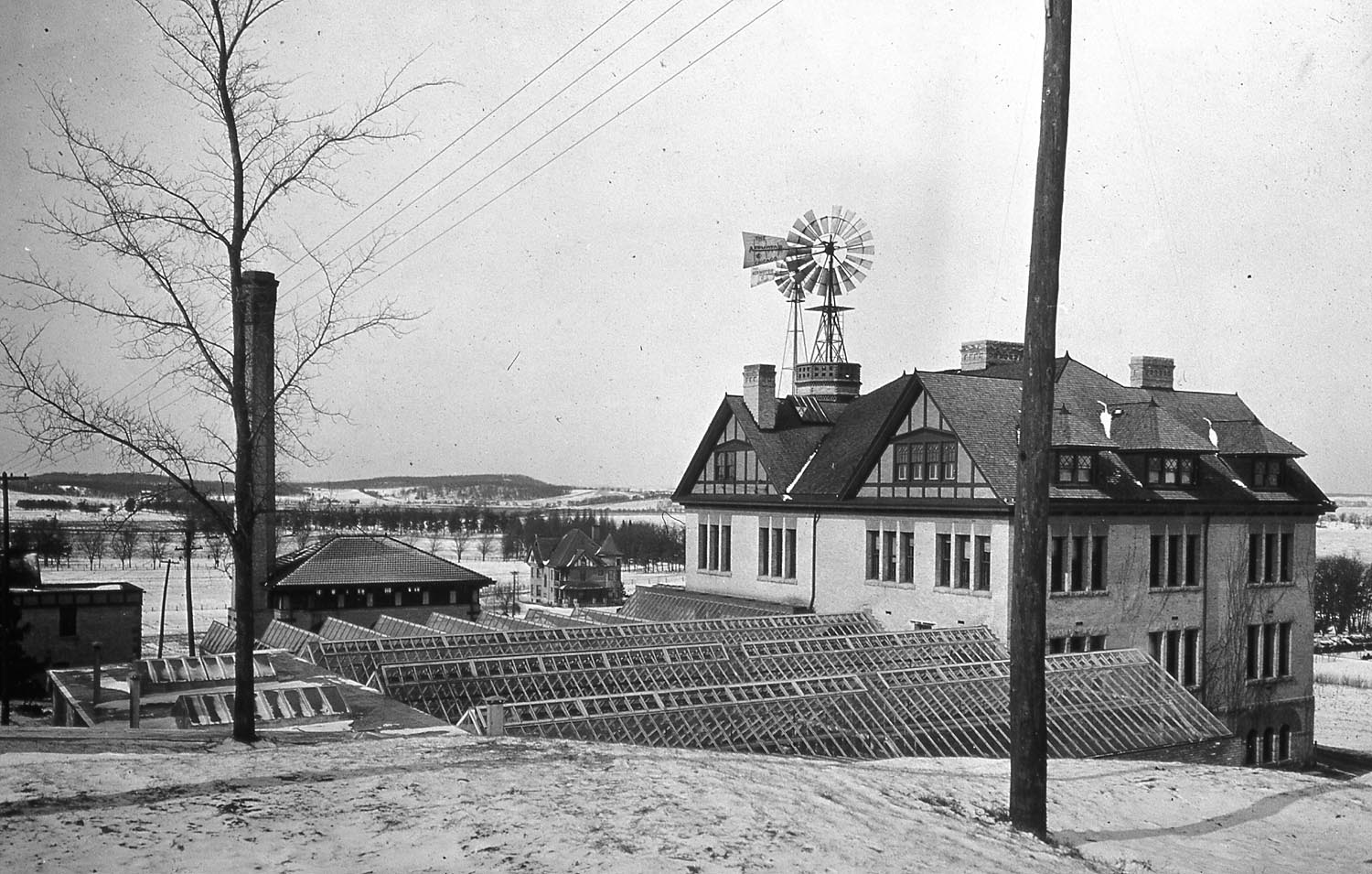 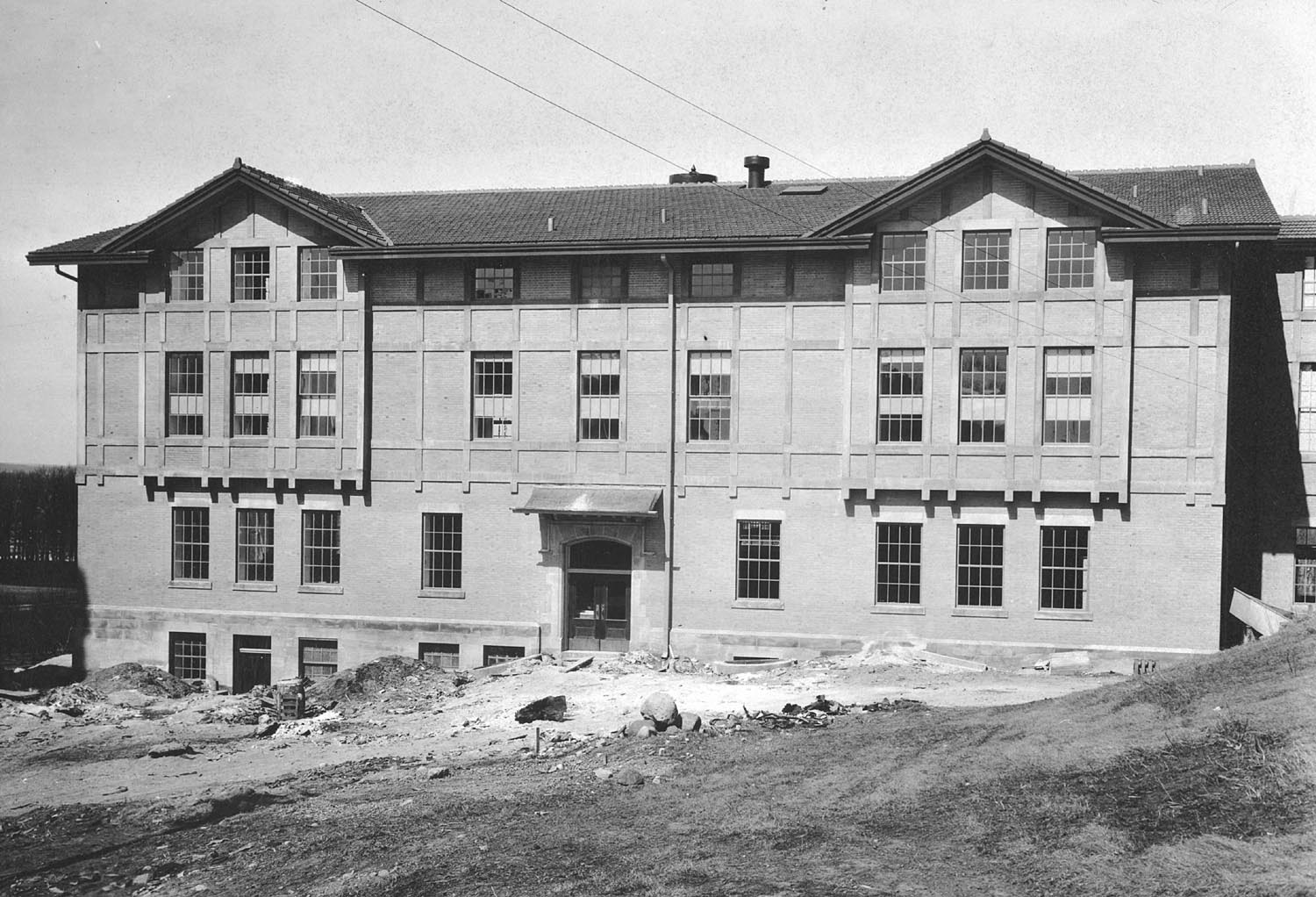 Land Acknowledgement Statement: The University of Wisconsin-Madison occupies Ho-Chunk Land, a place their nation has called Teejop (Day-JOPE) since time immemorial. In an 1832 treaty, the Ho-Chunk were forced to cede this territory. Decades of ethnic cleansing followed when both the federal and state government repeatedly, but unsuccessfully, sought to forcibly remove the Ho-Chunk from Wisconsin.

This history of colonization informs our shared future of collaboration and innovation. Today, UW-Madison respects the inherent sovereignty of the Ho-Chunk Nation, along with the eleven other First Nations of Wisconsin.

The Department of Soil Science employs and houses active and emeritus faculty, administrative and academic staff, researchers, scientists, and students of all levels. Our main location is in the Soils Building, which is physically connected to King Hall. Across the courtyard, research faculty, staff, and students also take up residence in the Hiram Smith Annex.

Historical Figures and Other Information 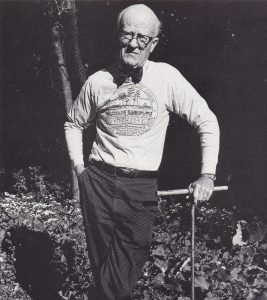 Emerit Professor of soil science and geography, University of Wisconsin 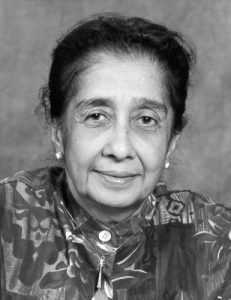 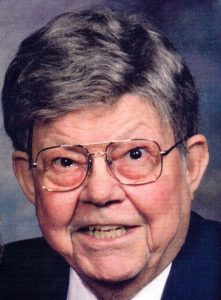 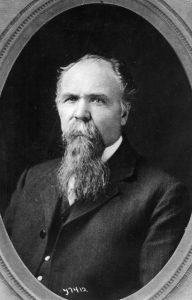 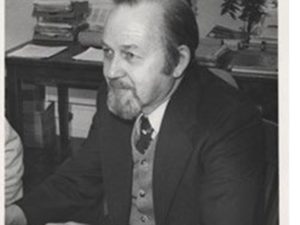 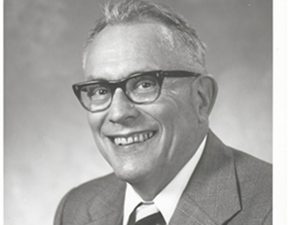 First soil scientist elected to the National Academy of Sciences (1981) 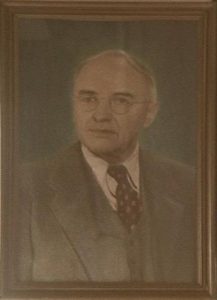 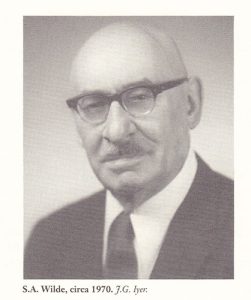 Professor of soil science and forestry, University of Wisconsin